GEA, the technology group and market leader for commercial compressors for mobile transportation, will be once again showcasing its competence in the mobile air-conditioning segment to visitors at this year’s busworld. The world’s biggest and most renowned trade fair for city busses and coaches will be held in Kortrijk, Belgium from October 20 to 25, 2017. GEA will be featuring proven solutions such as the FKX40/755 K compressor at booth 415 in hall 4. 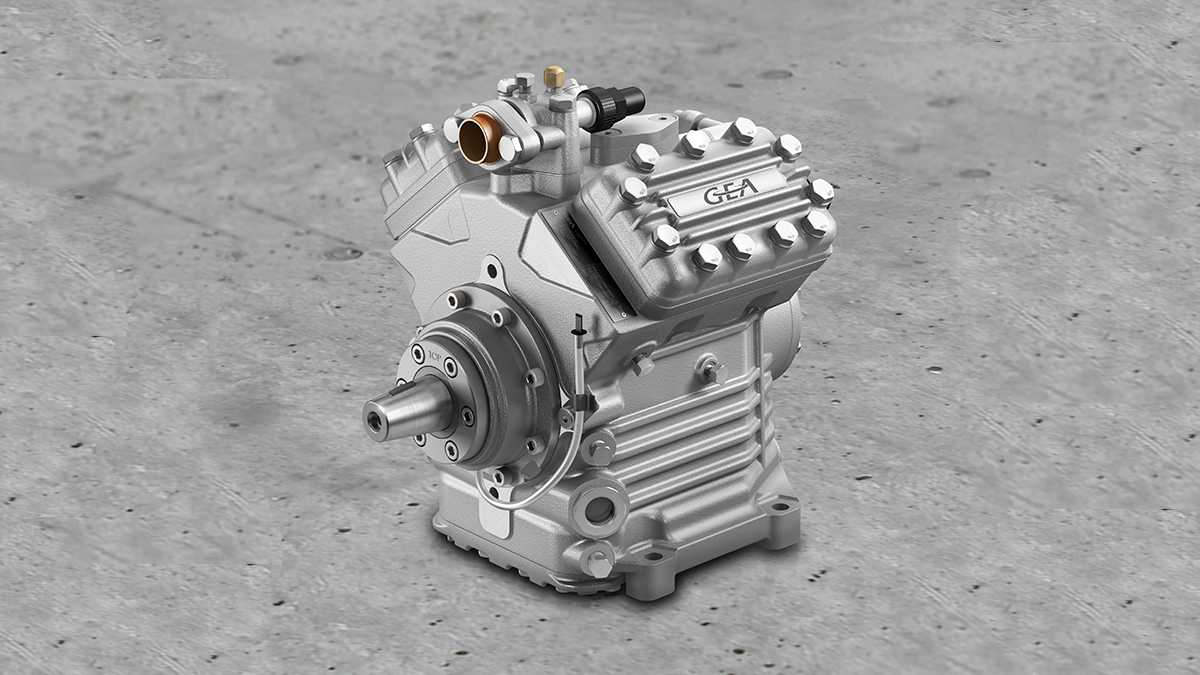 In introducing the FKX40/755K compressor, GEA is expanding the FK40 series to include a model with a displacement of 755 cc, which delivers up to 15% more output than the next smaller model. The series was designed specifically for bus air-conditioning systems, includes five models and to cover capacities between 385 and 755 cm³. Thanks to its enhanced performance, the FKX40/755K is particularly suitable for use in buses with high cooling demands such as city, articulated, and inter-city buses, as it delivers high performance even at low speeds. This makes it an ideal match for modern diesel engines, which operate at relatively low revs to achieve low emissions. Because all FK40 models have identical dimensions regardless of their displacement, the powerful FKX40/755K features a high power density, meaning that it delivers more power from the same footprint. Equipped with the K valve plate that was specially designed for use in bus air-conditioning systems, the compressor can be fitted with any of the other options of the FK series.

GEA will also be presenting tried-and-tested solutions at busworld, such as the robust, speed-controlled, semi-hermetic HG series, including the HGX34e/380-4 A. GEA is offering one of the most extensive ranges of sustainable and efficient semi-hermetic compressors for airconditioning systems in trolley-, hybrid- and electric buses. The gas-cooled HG series, which is also available in a lightweight aluminum version, is distinguished by low-friction, low-noise operation, easy maintainability, high efficiency and reliability.

Did you know that we specialise in producing bespoke cooling design solutions to suit your particular application?

Read more about our Bespoke Solutions

© 2018 Southern Sales and Services Ltd. All rights reserved. Website made with by Thrive Digital.

This website uses cookies to improve your experience. We'll assume you're ok with this, but you can opt-out if you wish.Accept Read More